Prepare to fight a global censorship empire and save the future of free speech in action-arcade style with "Milhamah: Fighting Words"!

This is currently an early demo (Version 0.1.2) that shows the basic combat system in action. The protagonist, Shem 'Etzem, can move around (WASD keys), use a punch attack (Comma key) or fire a bone shard projectile (Period key) at his enemies.

The current enemies are the stabbing Guf soldier and the shooting Guf soldier. Defeat them for points and healing Medicinal Eye Bandages. Stay alive as long as possible and earn a high score, but beware: The enemies also grow stronger over time!

We plan to upgrade the demo every few weeks into a full-fledged game with lots of new features. In the next three months, the game’s development will focus on a dynamic inventory system plus new enemies, weapons, abilities, battlefields and items, including the 22 Hebrew letters.

If you like what you see, please donate to us. It will help us release faster updates!

Keep updated on “Milhamah” news via the following websites and social media:

The Bavel Macrostructure promised an era of peace with “one language, few words.” But its decadent dictator, Beli Ya'al, strangles speech and curates a consensus of lies.

Bavel's empire seeks to control the 22 letters that formed the universe — so its broadcast tower can brainwash the world. Only the sentient parts of speech, Shem ‘Etzem and his Holy Tongue Society, stand in the way. They’re using the ancient alphabet to fight Bavel’s brainless Guf soldiers.

“Milhamah” means war. It’s a biblical apocalypse for the freedom to tell the truth! 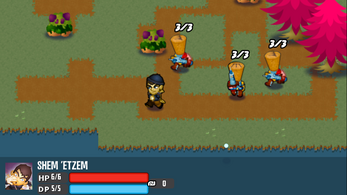 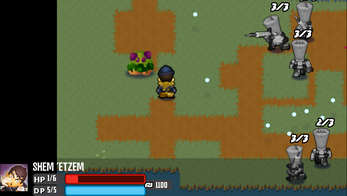 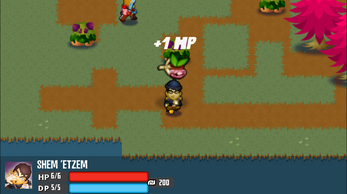 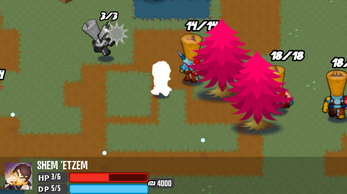